What is the True Impact of IRS Budget Cuts? 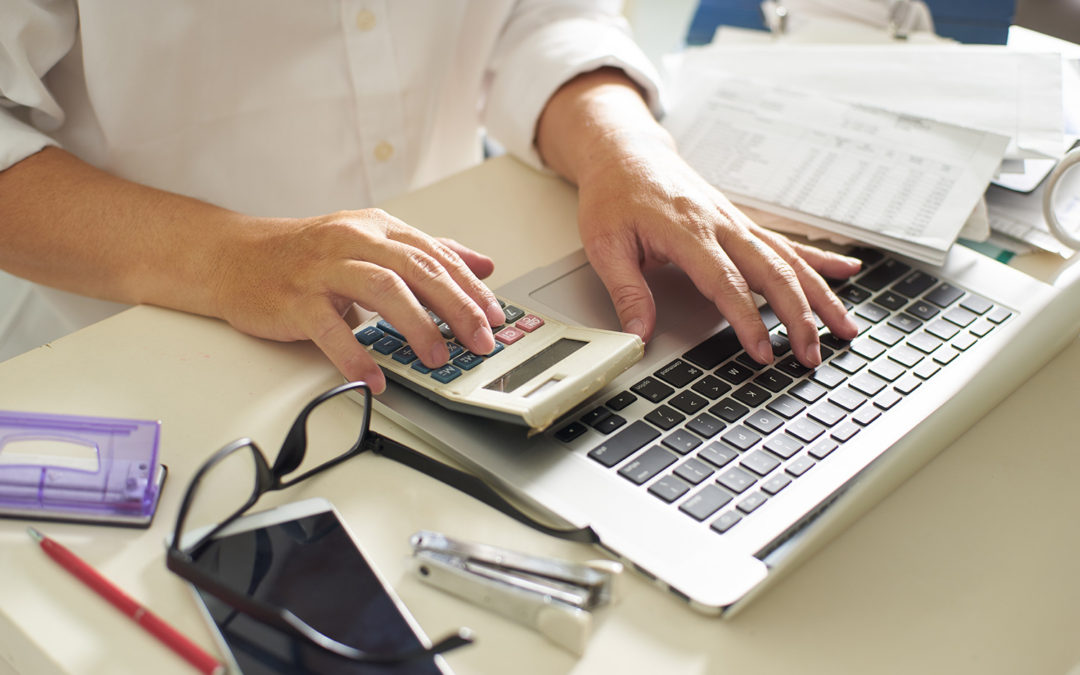 The Enforcement cuts of approx $160 million will equate to fewer audit & collection cases. Reduced staffing in enforcement will result in at least 46,000 fewer individual & business audit closures and more than 280,000 fewer Automated and Field Collection case closures. The IRS will lose 1,800 enforcement personnel through attrition in 2015 and due to the hiring freeze, the IRS will not be able to recoup these employees. The bottom line will be that the government will not be able to collect at least $2 billion in revenue that would have otherwise been collected.

Overtime & temporary staff hour cuts will create a $180 million cut. The impact of this will be delays in refunds for some and those that file a paper return will see a delay of an extra week or longer to see their refund. Accounts Management and taxpayer correspondence will face lengthy delays. The delays over the phone and in person will further diminish – which means that fewer than half of taxpayers trying to call will actually reach an IRS employee on the phone and those will face extended call wait times.

Another impact of IRS budget cuts will be delays to critical IT investments of more than $200 million. These cuts will impact taxpayer services such as increased protections against identity theft and the overseeing of taxpayer hardship cases. Aging IT systems won’t be replaced and this creates a bigger difficulty for IRS workers to do their jobs accurately & efficiently.

Over 40 years Experience in Accounting and Income Tax Planning and Preparation.